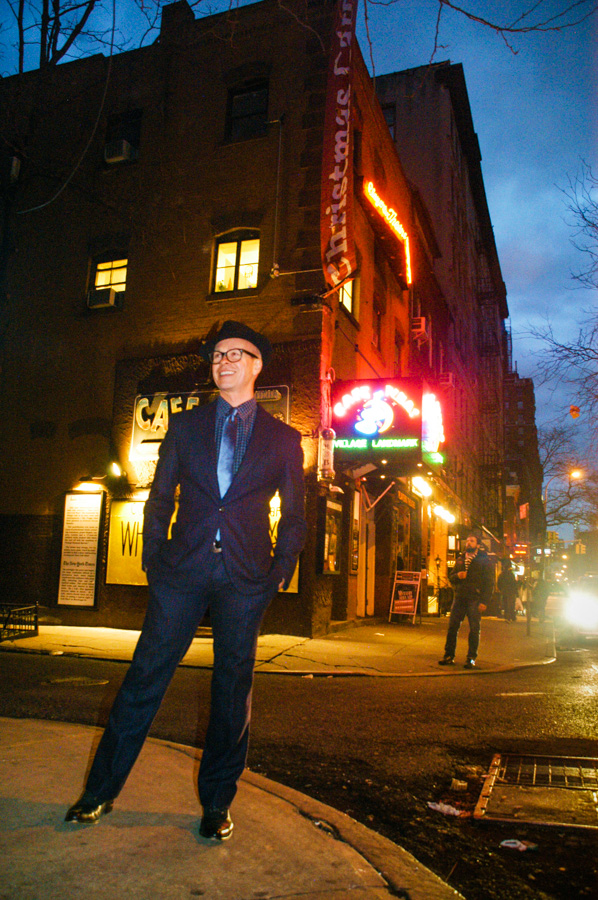 "Oh, this is divine!"
- Meryl Streep, upon seeing one of Fritz Masten's designs on a form

Fritz Masten is a highly versatile artist working in theater.

He’s been nominated for the Joseph Jefferson Award for the musical Diva Diaries and was listed as Young Master for the Irene Sharaff Award.

Fritz has done tons of rhinestone heavy duds for three companies of the Ringling Brothers Circus.

He had many laughs doing crazy stripper looks for the Broadway Bares charity strip show. His contribution to Bill Hayward’s photo book Bad Behavior was featured in Vanity Fair. He created the video “How to Make a Tutu”. Fritz is sought after as a guest speaker, teacher and mentor to students pursuing careers in theater and fashion.

Fritz is a gifted painter and craft person whose skills extend to tailoring, foam construction, puppetry, dying, millinery, and animation.

He lives and works out of New York City.